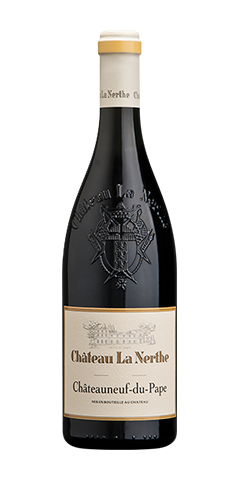 Jeb Dunnuck 94
Deeply colored, the 2016 Châteauneuf-du-Pape is a blend of 37% Grenache, 29% Syrah, 25% Mourvèdre, and the rest Cinsault and other permitted varieties. With classic notes of currants, ripe black cherries, new saddle leather, and peppery herbs, it's rich, full-bodied, and concentrated, with a pure, focused style that's going to age gracefully for 15-20 years. It's one of the finest classical cuvées I can remember.

Wine Spectator 93
Creamy textured plum and raspberry sauce notes glide through, flecked with black tea and pastis flavors and framed by a subtle apple wood hint. Flattering in feel, but shows latent cut and drive, so there's no rush. Grenache, Syrah, Mourvèdre and Cinsault. Best from 2020 through 2034.

Wine Enthusiast 92
Blackberry and black-cherry flavors are opulent in this rich, ample-bodied wine. It's intensely fleshy in fruit character but muted by hints of earth and savory spice as well as a whisper of violet. Ripe, finely woven tannins accentuate the immediate appeal but should structure the wine well through 2028. 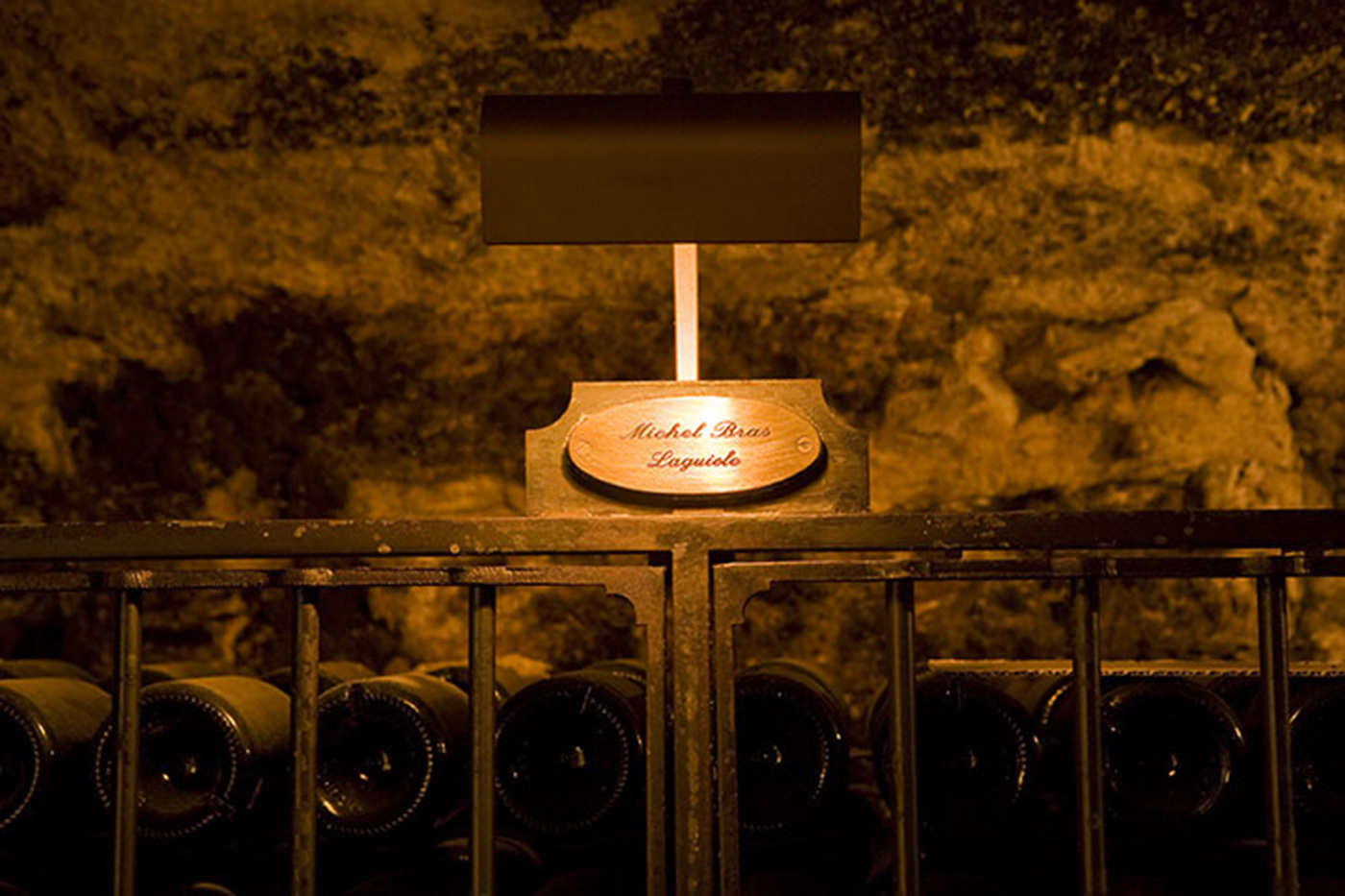 Birthplace of the Appellation

Château La Nerthe is located in the heart of the Provence region in southeast France, about 80 km north of Marseille. It is a magical place thanks to its cellars dating back to the 16th century and belvedere viewpoint dominated by the 18th century chateau. Between Avignon and Orange, we find the breath-taking landmarks of Les Dentelles de Montmirail, Mount Ventoux and the Palais des Papes.

The vines spread over 92 hectares of Châteauneuf du Pape appellation, parcelled into more than 57 plots and representing all the different terroirs of the appellation.

The Chateau is striking and unforgettable, nestled in its green park, like an island surrounded by 60 hectares of ancient vineyards that form one whole piece. Yet despite its majestic air, the Chateau has always been a welcoming place, inviting one to linger and discuss its wines.

Wines from La Nerthe have been appreciated for a very long time, as we can see in works by authors and scholars of the 18th century.

In the work “La Grande Ronde du Petit Vaudeville” by Antoine-Pierre-Augustin de Piis, a writer in the court of Louis XVI, we see that the Clos Vougeot and La Nerthe are the only ones named among the 25 wines quoted in this ode to Bacchus.

In his “Grand Dictionnaire de Cuisine” of 1870, Alexandre Dumas catalogues around 60 great red wines of France. The only wine of Châteauneuf du Pape listed and of the Vaucluse region, is Le Clos de La Nerthe.

At the start of the 20th century, Frédéric Mistral, Nobel Price of Litterature in 1904, a native of Maillane near Saint-Rémy de Provence, often praised the wines of La Nerthe in his numerous poems. He enjoyed coming to La Nerthe with friends in order to share ideas, good times and good wines.