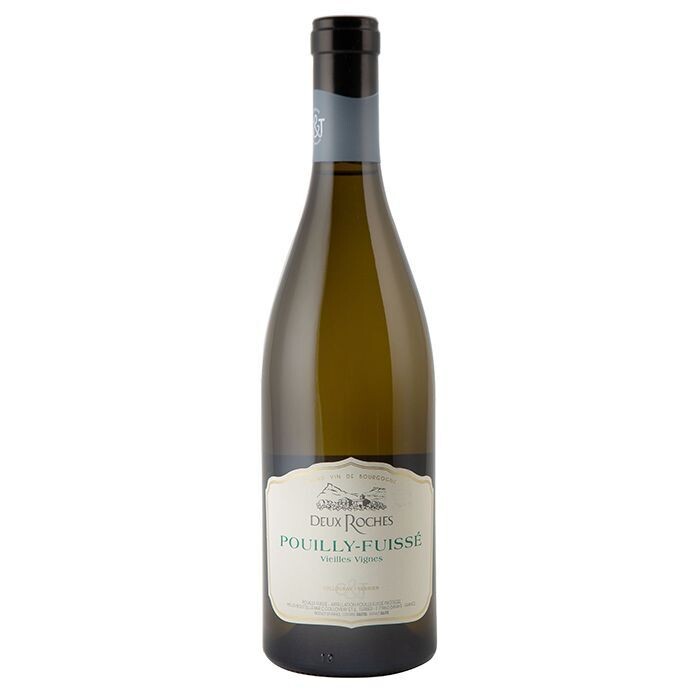 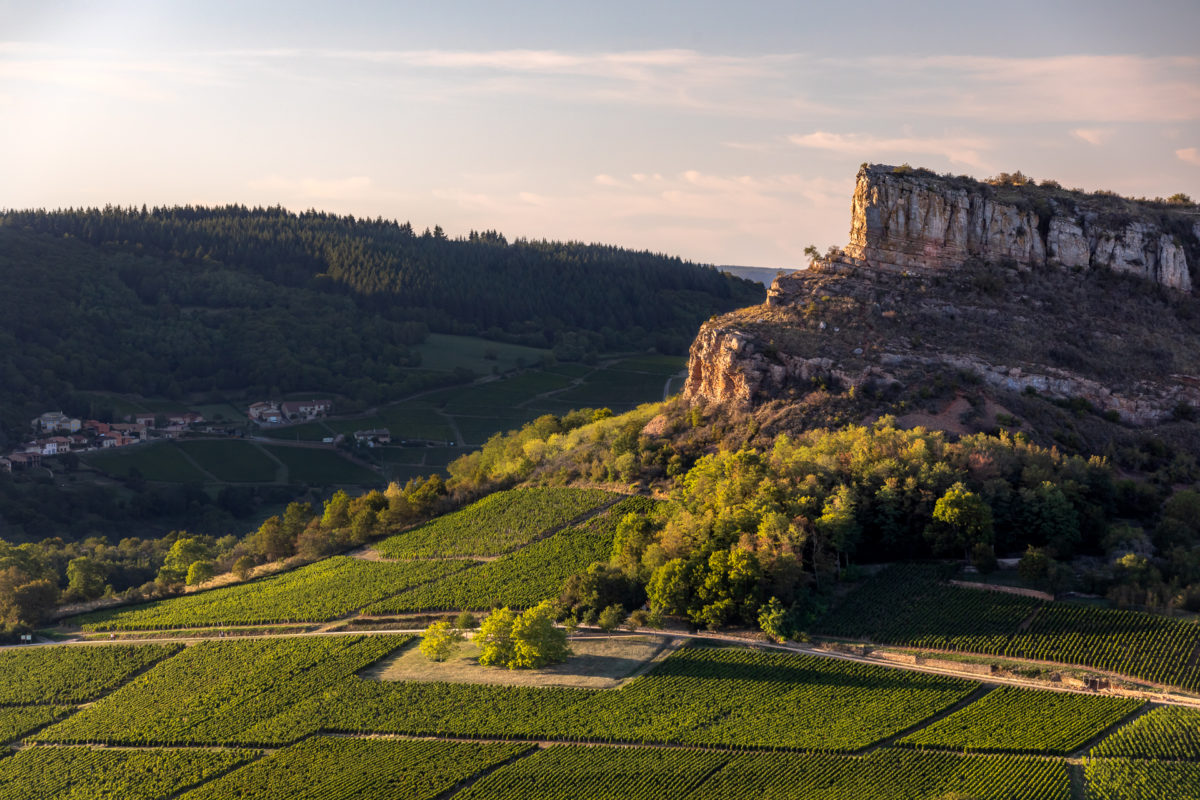 The Estate is situated at Davayé in Burgundy, with an extraordinary view of the Rocks of Solutré and Vergisson. Classified together as “Grand Site Naturel” of France, these two peaks were the inspiration for our name, DEUX ROCHES (TWO ROCKS), and have become our their emblem. 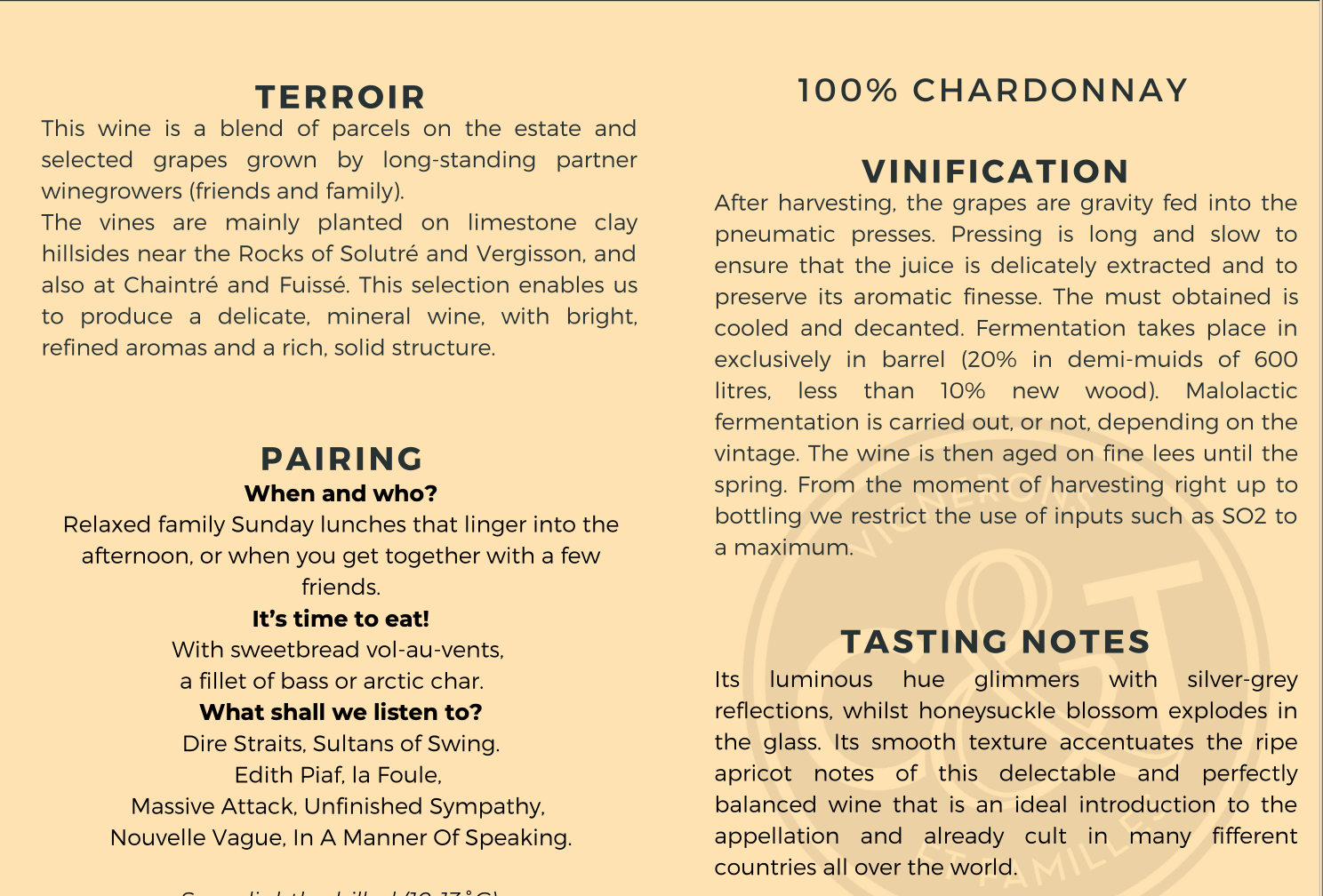 The story began in 1928 at Davayé, when Joanny Collovray settled in this small village in the south of Burgundy a few kilometres west of Mâcon, farming the land, making goat’s cheeses and growing various crops, including vines. As a simple tenant farmer he made wine on the property and merchants took care of selling it. We find his name mentioned in the specialist press already in 1940, where he was praised for the quality of his work.

He was succeeded by his son Henri in 1956. Working with his father on the farm, Henri maintained the practice of polyculture. At that time it was not wine that represented the principal revenue for the family, but the production of goat’s cheese. Nevertheless, he extended the family’s vine holdings by purchasing a few parcels in the Mâcon-Davayé appellation. His son Christian began working in the vines at the age of 16, and later gave up animal farming to devote himself entirely to vine growing.

The Terrier family had no history of cultivating vines but, as Léon Terrier was the village blacksmith, they had always worked alongside the local winegrowers. Having grown up in this environment, his son Jean-Luc Terrier chose to go to agricultural college, specialising in viticulture, crossing paths along the way with his neighbour and childhood friend, Christian Collovray. 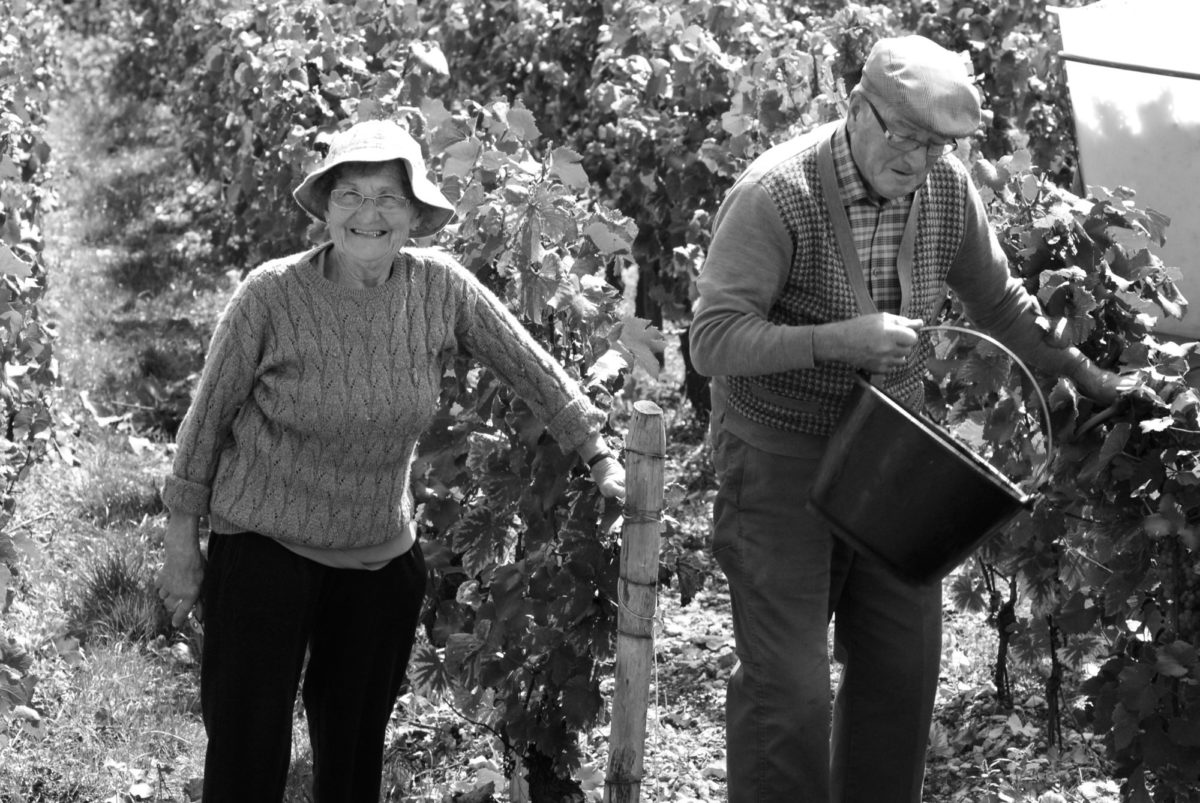 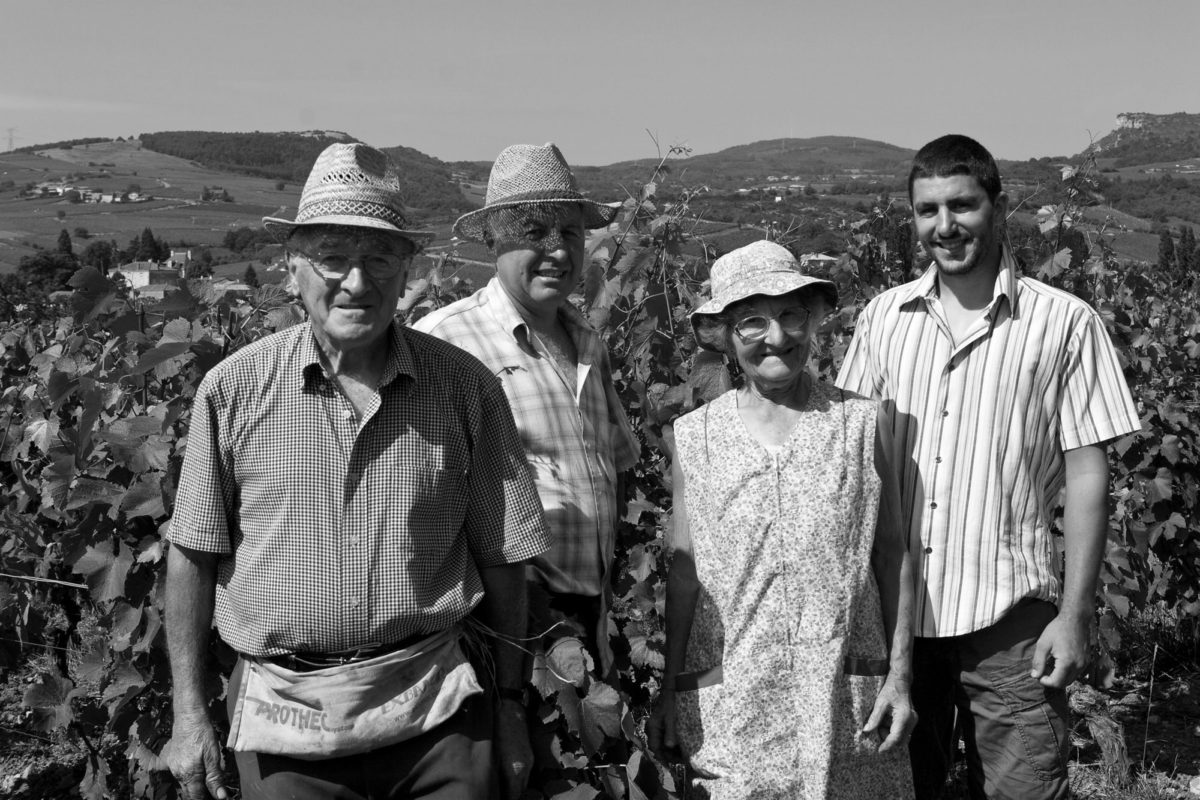