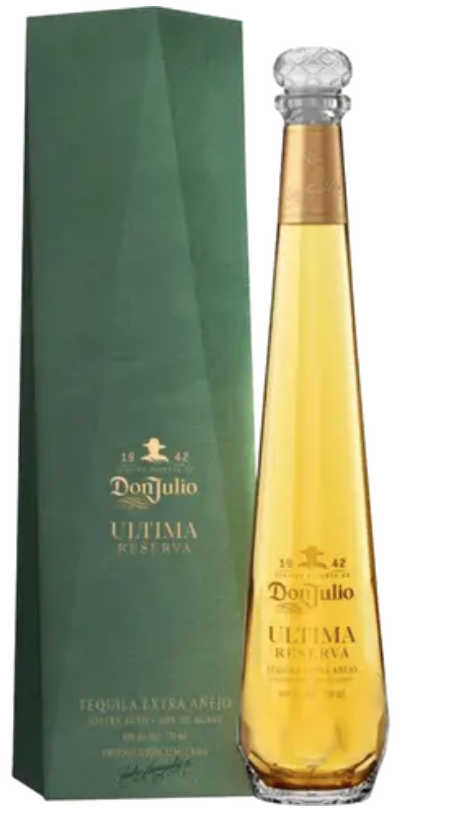 In 2006, Don Julio, with his family, planted their final agave field. In honor of his devotion and craftsmanship, this agave harvest was carefully distilled, barreled, and set aside for a special use. To preserve this tequila and the exquisite agave piñas behind it, we have implemented a Solera aging system. The Solera aging method combines and matures tequilas of different characteristics finished in unique casks, allowing the final agave harvest to remain at the heart of this rare Extra Añejo Tequila.

Ultima Reserva has been rested in oak, previously used to age bourbon, and finished in Madeira wine-seasoned casks. Salud, to creating only the exceptional. 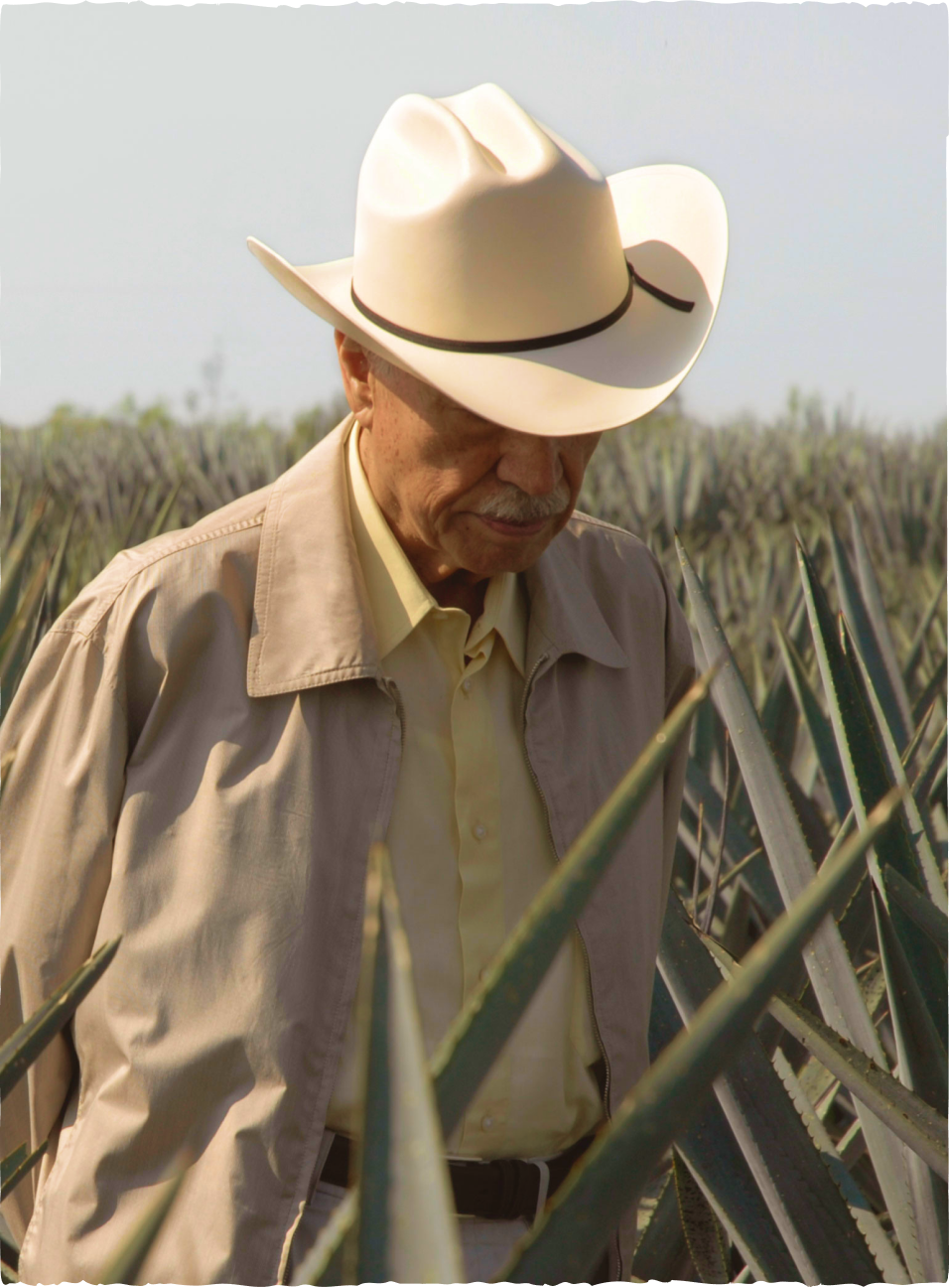 In celebration of the brand’s upcoming 80th anniversary in 2022,
Tequila Don Julio is proud to honor its late founder’s life devoted to tequila making with the introduction of Tequila Don Julio Ultima Reserva,
a special 36-month aged luxury Extra-Añejo that preserves Don Julio González’s ultimate legacy – the final agave harvest planted by González and his family in 2006.
Only 4,000 cases of Tequila Don Julio Ultima Reserva will be released this year,
and highly limited quantities of this luxuriously rare liquid will continue to be released each year until it reaches the end of this final agave harvest.
The bottle is meticulously adorned with piña-inspired designs – from the etched cap to the faceted base – that will draw admiration from all lucky enough to purchase this exclusive bottle.
The result is an exceptional spirit beautifully golden in color that begins with a nose of toasted oak and caramel, follows with hints of apricot and orange, and finishes with deliciously smooth honeyed agave that is best enjoyed neat. 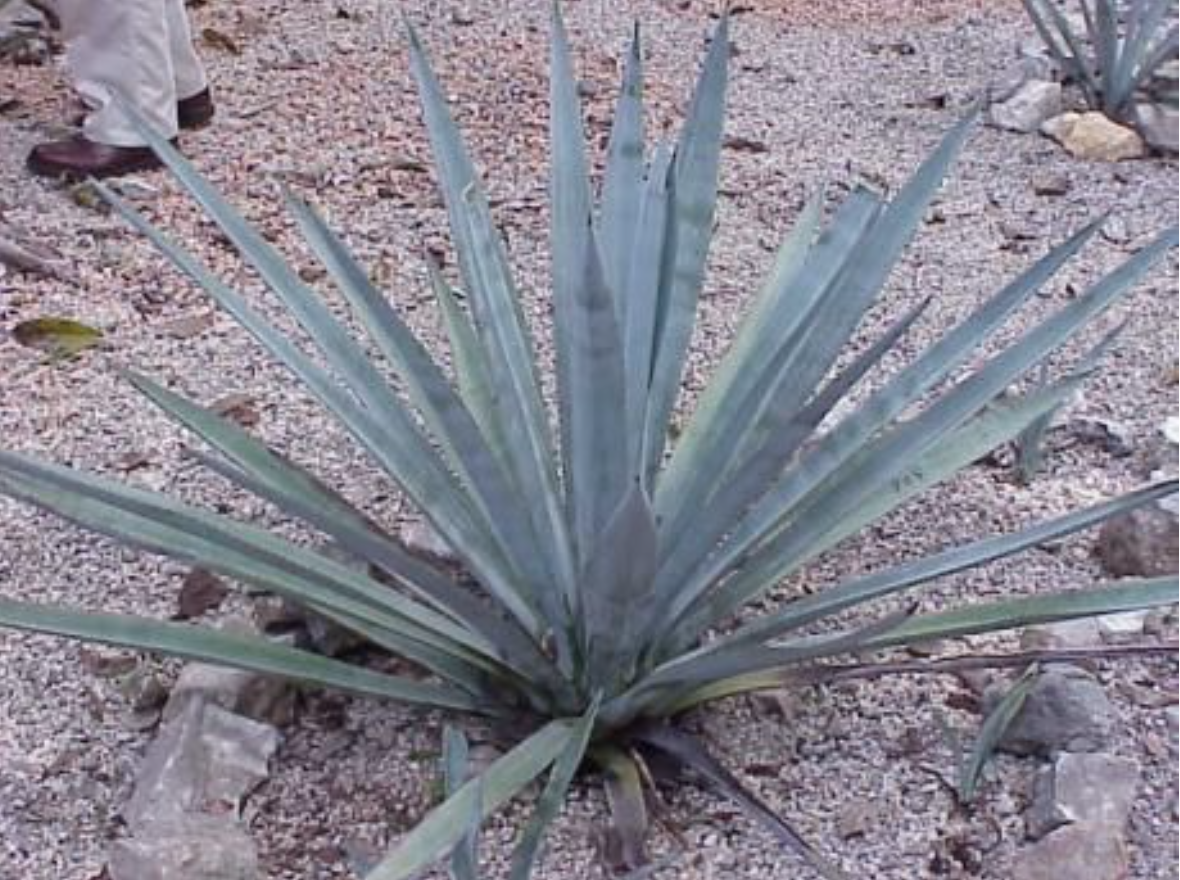